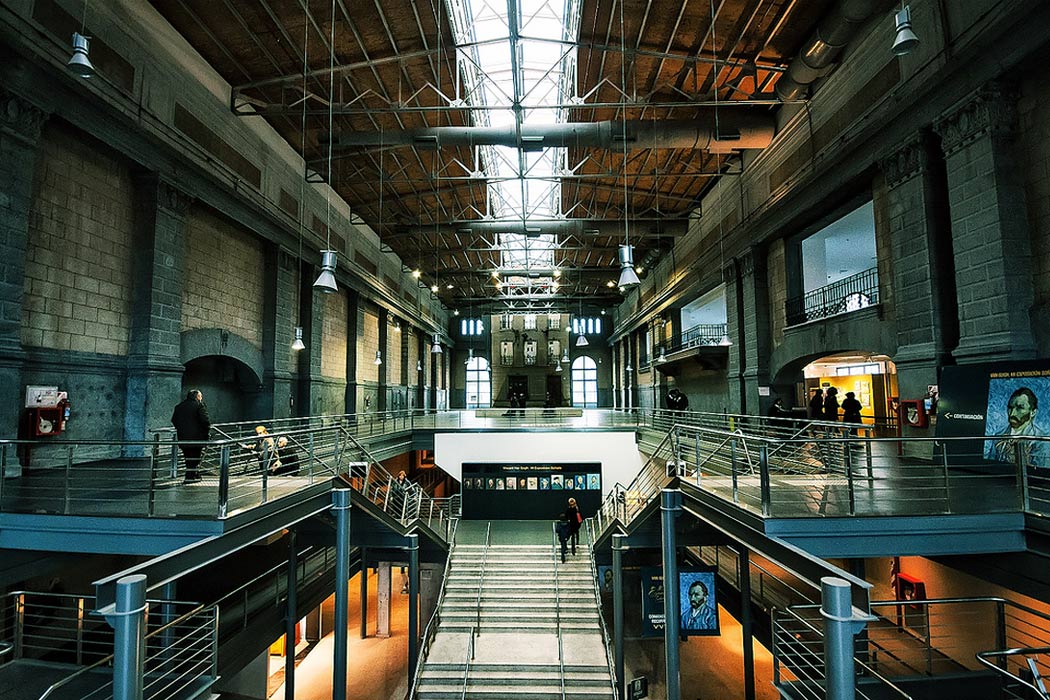 Cristian Grossi’s video-illustration Madreperla will be displayed at the Usina del Arte in Buenos Aires for the roBOt BA international festival of digital art, from  May 1st 2015.

Designer Cristian Grossi was selected among the featured artists at the international event roBOt BA in Buenos Aires. roBOt BA’s collective exhibition features artists from all over the world, building a tight cultural bond between Europe and Latin America. roBOt BA builds its research path around the idea of #lostmemories through performances, video art, sounds and experimental communication forms.

The festival takes place in the Argentinian capital, a symbol of the new cultural ferment because of the contamination between “Old World” and “New World”, tradition and digital art. The 10 featured artists were chosen because of their ability to express themselves through the newest languages. Their works represent the latest frontiers of contemporary artistic experimentation in the digital landscape.

Sound installations and electronic experimentations, landscapes of light, digital animations and art performances are the core of roBOt BA. The opening night will take place at the  Municipal Astronomical Complex of Rosario belonging to the Ministry of Culture and Education of Rosario, promoting interdisciplinary initiatives that combine science, technology and art. The project is organized in collaboration with Campari / Cynar. 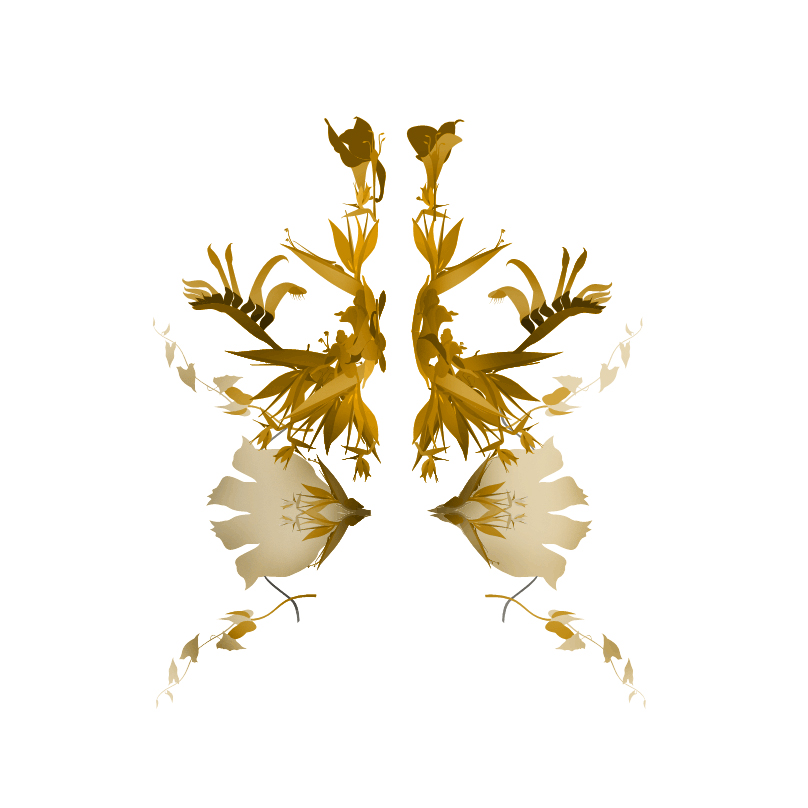 The exhibition, curated by Federica Patti and Marcella Loconte, will take place in the Usina Del Arte, a former power plant now turned into the symbol of the city’s cultural renovation. The building was designed by the architect John Chiogna to host a wide electric system that provided electricity to the city for more than 80 years. With the privatization of public services in 1990, the building was abandoned for several years, until the City finally decided to bring it back to its original historical, cultural and architectural value. It was the beginning of a quick process of revitalization of the area between Boca and Puerto Madero, adding to the city an international cultural profile. Today the building hosts festivals, festivals, premieres, international events and concerts. The Usina del Arte, a magnificent space directly managed by the Ministry of Culture of Buenos Aires, is the ideal place for a contemporary art showcase like roBOt festival. 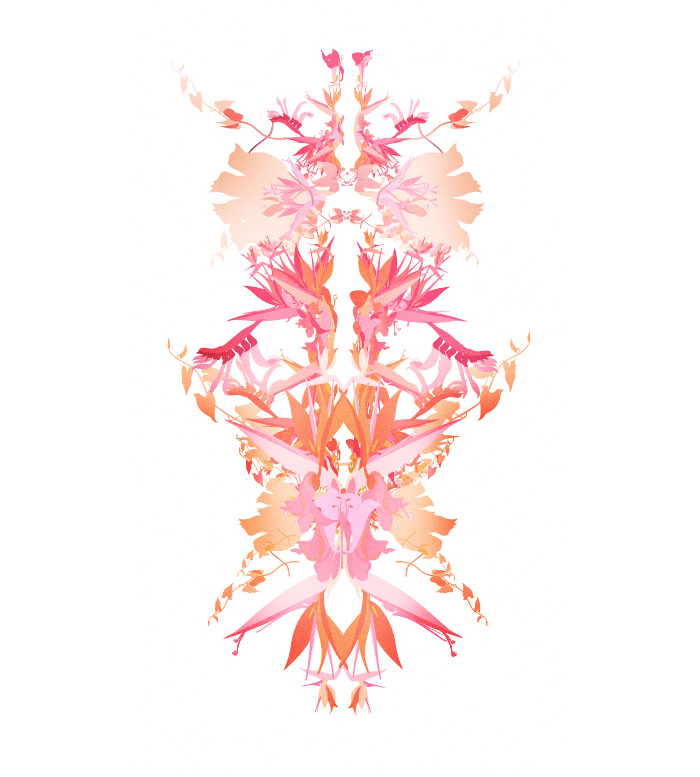 The artist – Cristian Grossi is an advertising and fashion designer. Its artistic path constantly pursues a changing balance between kitsch and formal elegance, with a never hidden passion for liberty and art deco. At the Usina Del Arte of Buenos Aires, the artist will present Madre Perla, a fascinating video installation, a constantly changing semi-static evolution in an ongoing dialectic between mystical and Eros. The original image is broken down into digital form by vectorial approximations that at the same time simplify and abstract the process of understanding. The design becomes a dynamic system of mathematical functions, the sexual object is transformed into analytical curves of second and third degree that evolve in the temporal dimension. The language is once again, like the other videopath from the series Trasformazioni.spore (2010), generated by the narrow and sharp tension between beauty and kitsch.