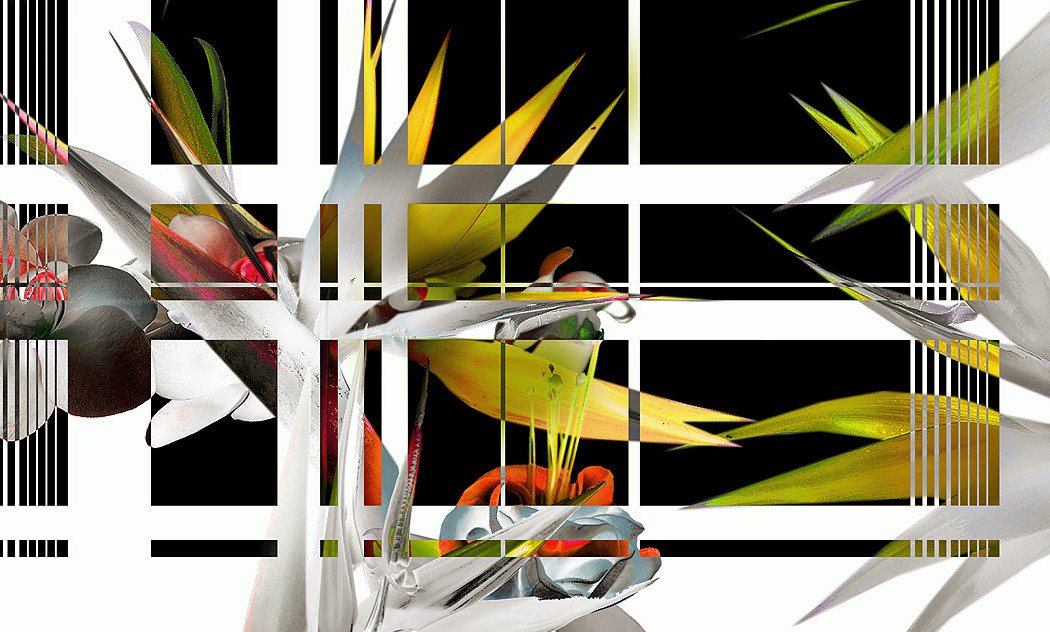 An algorithmic driven nature seduces the observer into a world of ongoing hyper-colors equilibrium that explores the relationship between emerging sexualities and math functions that reproduces plants. Amazing Colour #Madras (2013, Salsomaggiore, Italy) is a digital art project built in a variety of media. By convergin math signals processes, from vector to render, digital shapeforms show intense personal moments created by means of rules and omissions, acceptance and refusal, luring the viewer round and round in circles. 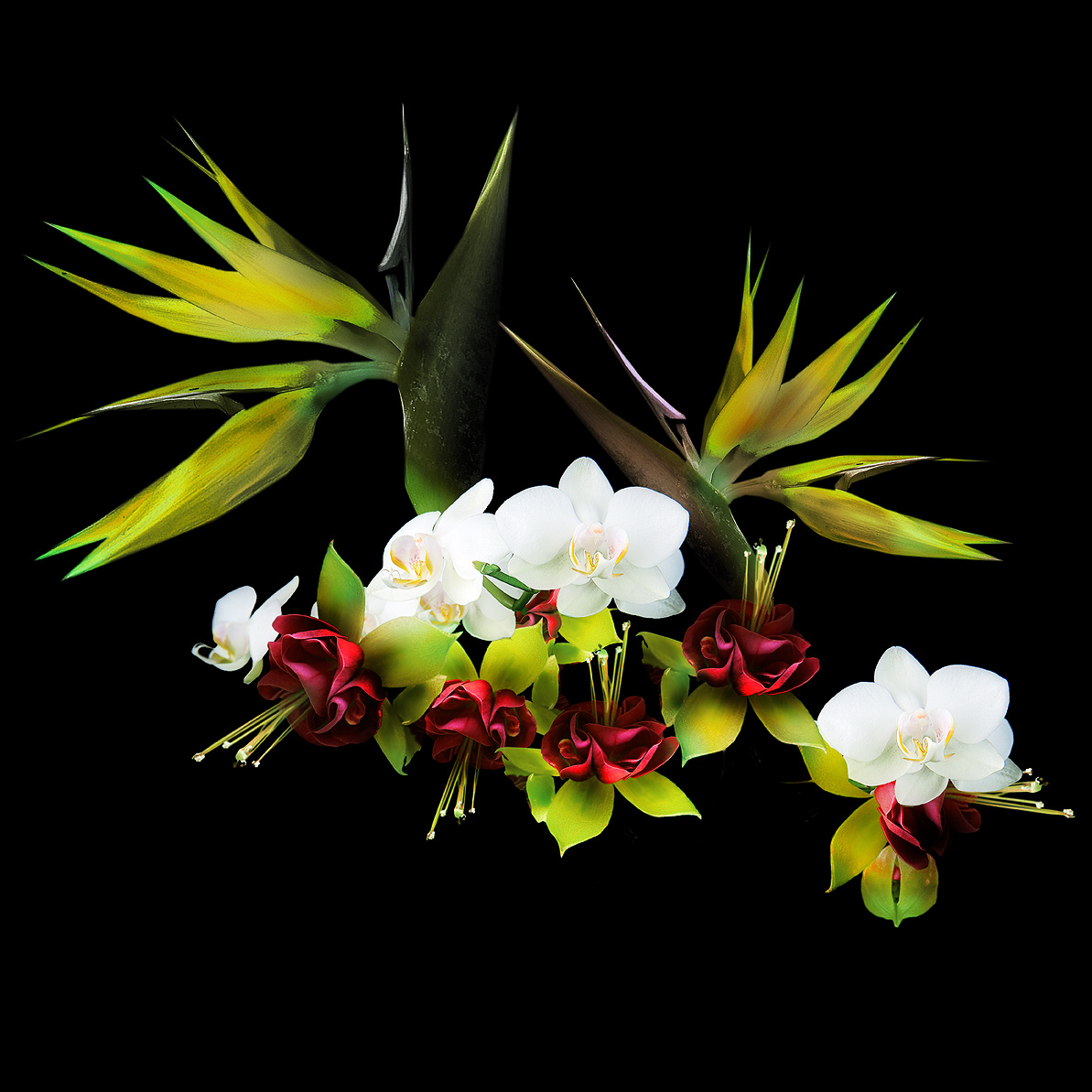 The print serie MADRAS shows patterns of lines and symbols suggesting a symbiotic relationship between math and spiritual enlightenment. The imaginary perfection explores algorithms pattern design. For the abstraction Cristian used the progressive repetition of the Fibonacci sequence, where two numbers added together yield a third, the previous two yield a fourth, and so on (i.e. 1, 1, 2, 3, 5, 8, 13, 21 …). The exploding wildflowers are using a color-coded system to reveal the subjective nature of statistics and to satirize our society’s preoccupation with charts, polls, ratings, and statistics.

The title of the artwork refers to the idea that a computer could eventually produce every possible image in this scenario if given enough time, which in this case would be several hundred trillion years.

Soon I started use different methods, as I learnt in the school. I created systems, and I was present in them, only as a demiurge. In my systems always were gaps. That’s why I started be busy with mathematics. I recognized, that the main point in a machinery is not making meaning-rich artwork (anyway making the meanings is a job for the spectators), but to show the structure. Using math gave me the possibility to create a system, which can produce such result, as I never could invent. There is machinery, by which the world shows itself. I was impressed very much when I first met with the Madras-tiling. 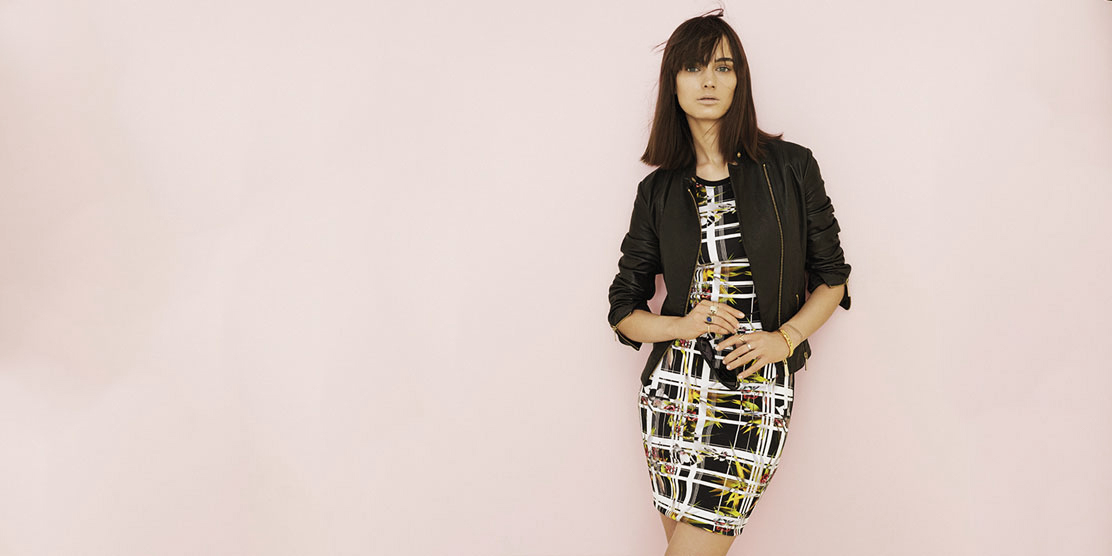 The creations are artistic fabrics of the new collection SS Pinko.

The Madras-tiling can tile an infinite plain by two kind of lines (bold/tight), and the order of the shapes never repeats itself. This fact seems to prove my idea about the ‘over-human’ systems. There is another interesting fact: this tiling is not present in the nature: not in the living world, not in crystallography and not in the quantum mechanics. Math is unnatural. Maybe that’s why primitive people used to draw geometric patterns and we live in square shaped spaces. We have to declare again and again that we left the streamlined and regardless world of the animals.

Disconcerting beauty emerges. Rather than presenting a factual reality, an illusion is fabricated to conjure the realms of our imagination. As for Amazing Colour art project, MADRAS has been chose by PINKO fashion brand as a textile moodboard for Pinko TAG S/S collection.

Curated by Adele Dell’Erario The new manual of instructions for the use of sex toys created by the artists Cristian Grossi, Ester Grossi, Mattheo…